Quartz is one of the largest families of gemstones.  The name Quartz derives from the Greek word for ice as it was believed that Quartz was formed from ice by the Gods. Quartz comes in a variety of colours with Rose Quartz being one of the most popular for jewellery.

Properties: Rose Quartz is said to be the unconditional stone of love.  It is believed to attract love and bring harmony to strengthen relationships.

Birthstone: Rose Quartz is the birthstone for January. 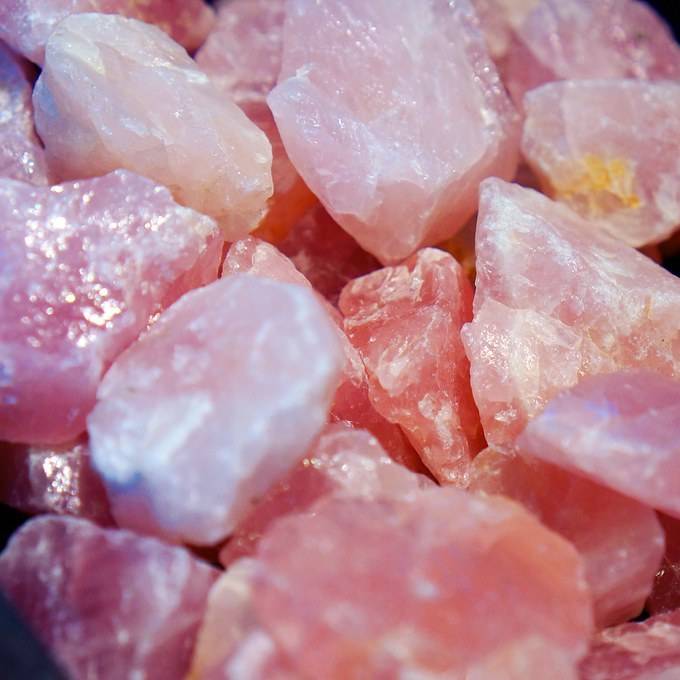