Properties: Garnet is believed to bring luck and clarity to the wearer, awakening positive energy and creativity.

Birthstone: Garnet is the birthstone for January. 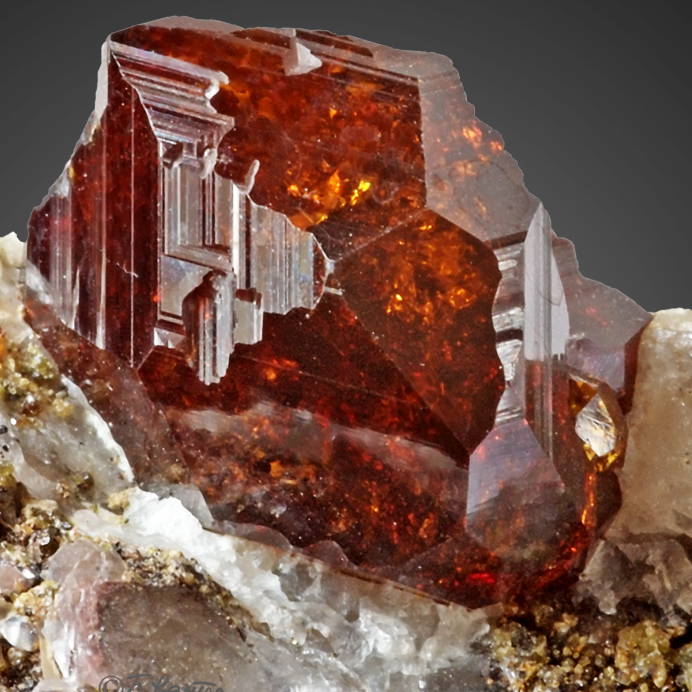