Your cart is currently empty. Click here to continue shopping.

About Artemesia of Caria:

Artemesia of Caria was a powerful woman of the Persian Empire, her legacy as a Queen, conqueror and commander is carved out in history. She chose to fight alongside the troops of Persia during the second Persian invasion of Greece and personally commanded her contribution of five ships in the naval Battle of Salamis in 480 BC.

Praised for her beauty by historians, she is also famed for her courage, intellect and her indepth strategist skills and she exercised a great spirit for adventure rather than passive ruling.

We have handpicked these Artemesia pieces to celebrate Artemesia's courage and strength. 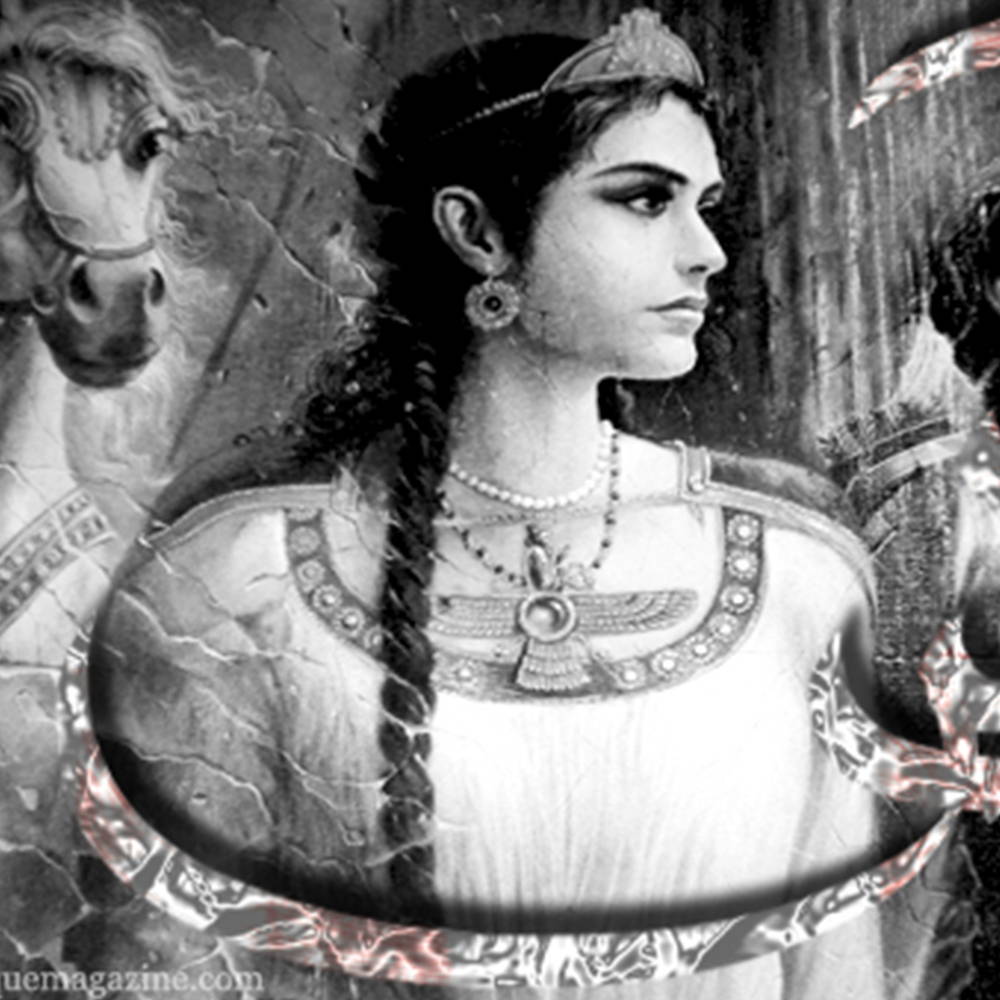